Legalization and Use of Cannabis in Azerbaijan

Law enforcement is required to notify the family of the person, which in turn will decide whether or not to treat the drug addict.. 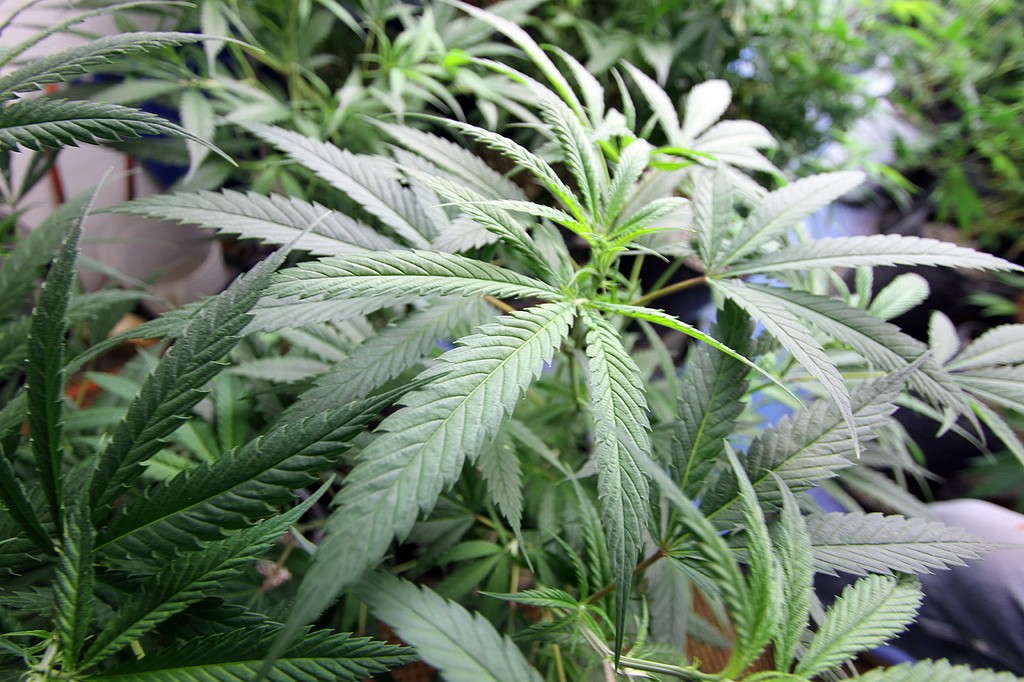 Drugs are a dangerous problem that should not be subjected to experimentation. For Azerbaijan, any experiments with abolition of criminal liability for the use of drugs, or partial legalization of soft drugs are dangerous. Given our proximity to countries that are trying to export drugs and produce dangerous synthetic forms of heroin. Due to these circumstances, Azerbaijan must hold a strong stance against drugs, as any mistake can be fatal. Today, there is no need to abolish the criminalization of drug use in Azerbaijan", states the MP Asim Mollazade.

Moreover, a psychologist Dr. Azad Isazade stated that there is only criminal responsibility for those who distribute drugs. If law enforcement officials were to find a person who possessed small quantities of narcotic substance for personal use, he or she would not be prosecuted. However, law enforcement is required to notify the family of the person, which in turn will decide whether or not to treat the drug addict. The legal codex of Azerbaijan does not prosecute persons for individual use of drugs.

According to Dr. Isazade, the law is not officially allowed to use soft drugs. At the same time, however, a program of methadone treatment for drug addicts was organized in our country. Addicts who came out voluntarily and registered in a local clinic received a syrup containing a small proportion of drugs. And in this way the government is trying to fight against drug addiction. However, the world practice shows that it is much harder to recover from methadone addiction rather than conventional drugs. "In order to combat drug addiction, all methods are good. It is possible to legalize soft drugs, if all preventative measures are taken, the fight against drug trafficking, including blocking the border so that no hard drugs come in our country. Otherwise, without closing the hole through which hard drugs are imported, legalization of soft drugs cannot take place, as it will have no effect. There must be a comprehensive legal system implemented where certain things are prohibited while others are legalized. Unfortunately, today in Azerbaijan, if desired, it is very easy to find drugs" - he said.

For example, yesterday the parliament of Georgia introduced a bill which abolishes criminal liability for the use of drugs. According to the draft, responsibility is proposed to exempt those who use drugs without a prescription, acquires and stores them in small doses, as well as avoiding drug treatment. As noted, the bill was designed and implemented by MP Koba Davitashvili, who is now a supporter of the ruling coalition "Georgian Dream", which controls the majority of seats in Parliament.

In Georgia, the number of drug addicts is about 250 thousand people. Each year, the law enforcement agencies arrest thousands of people on charges of possessing and using drugs.

Note that the Global Commission on Drug Policy, part of which includes former and current high-ranking UN officials, encouraged countries to experiment with the legal regulation of certain types of drugs that are allowed for a possible legalization in June 2011, in order to combat drug trafficking. Below is information on the states, where in one way or another certain types of drugs were legalized.

Legislation on the use of cannabis differs considerably from state to state in Australia. In Western Australia you are allowed store and use privately a small amount of marijuana (up 2 plants for excess - fine), the Australian Capital Territory is allowed to store up to 25 grams (for excess - fine), in South Australia, New South Wales and Tasmania storing marijuana is punishable by law.

In August 2009, Argentina's Supreme Court ruled out from the list of criminal article for possession of marijuana in small amounts. Previously, the use and possession of marijuana and cigarettes with its contents was punished by imprisonment in Argentina up to two years. In 1998, it was decided to classify marijuana to soft drugs and to reduce the persecution of its customers to a minimum. In 2003, the Belgian Parliament adopted a law on the legalization of soft drugs. In practice, the use of marijuana by the citizens of the country is one of the most minor of violations in terms of the police. However, marijuana user will be prosecuted if he will break as a result of the public order. Smoking is not permitted in public places, possession of more than 3 grams or sale. Allowed the use of cannabis (hemp), for medicinal purposes.

In July 2002, a decisions was made to transfer cannabis from Class B to Class C in the UK. This means that possession of small amounts of cannabis and its derivatives will not be considered a crime. However, the police left the right arrest consuming marijuana in "severe" cases, such as cannabis smoking in front of children.